Before the last fight with Anthony Joshua, champion Alexander Usyk signed his boxing gloves and gave them to AuRuM TV for a charity auction. DAO Charity knew that the gloves would be a huge fundraising success so they came prepared.

After three sleepless days of watching the auction, the words flashed on the screen: "The auction is over!" For $11,650, we’d bought the gloves.

«Wow, isn't that too much for gloves? You're a charity, right?»

Don’t worry! The funds were donated to POPARAM, GONOR, and USYK FOUNDATION for $3,833 each (see here). And, most importantly for us, these gloves are going to be part of our fundraising NFT campaign.

Thanks to your donations, we not only directly support our soldiers and war-affected families, but also help other charitable organizations. Join us today! Each contribution brings the victory of Ukraine closer. 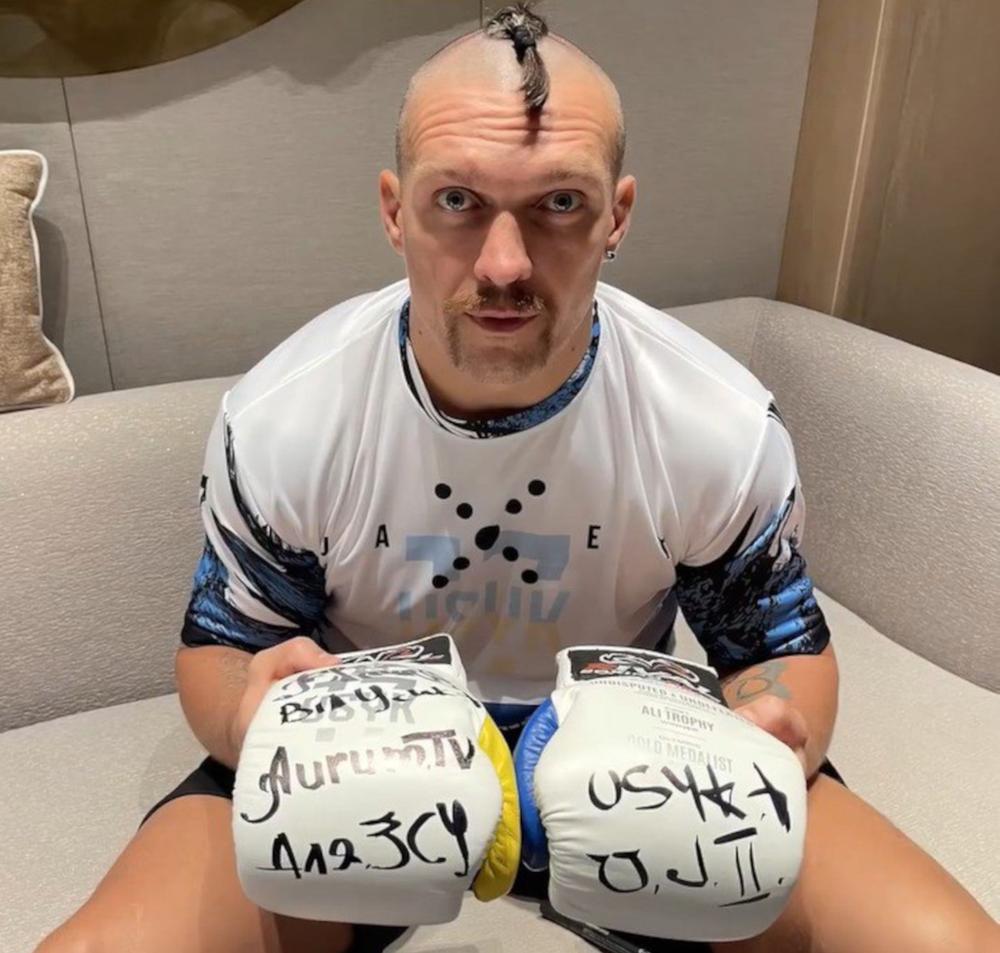 Our Delivery of $18k in Military Essentials