To support the 132nd reconnaissance battalion, we spent $6,000 on the purchase and delivery of three Infiray Eye Plus V2.0 thermal imagers. 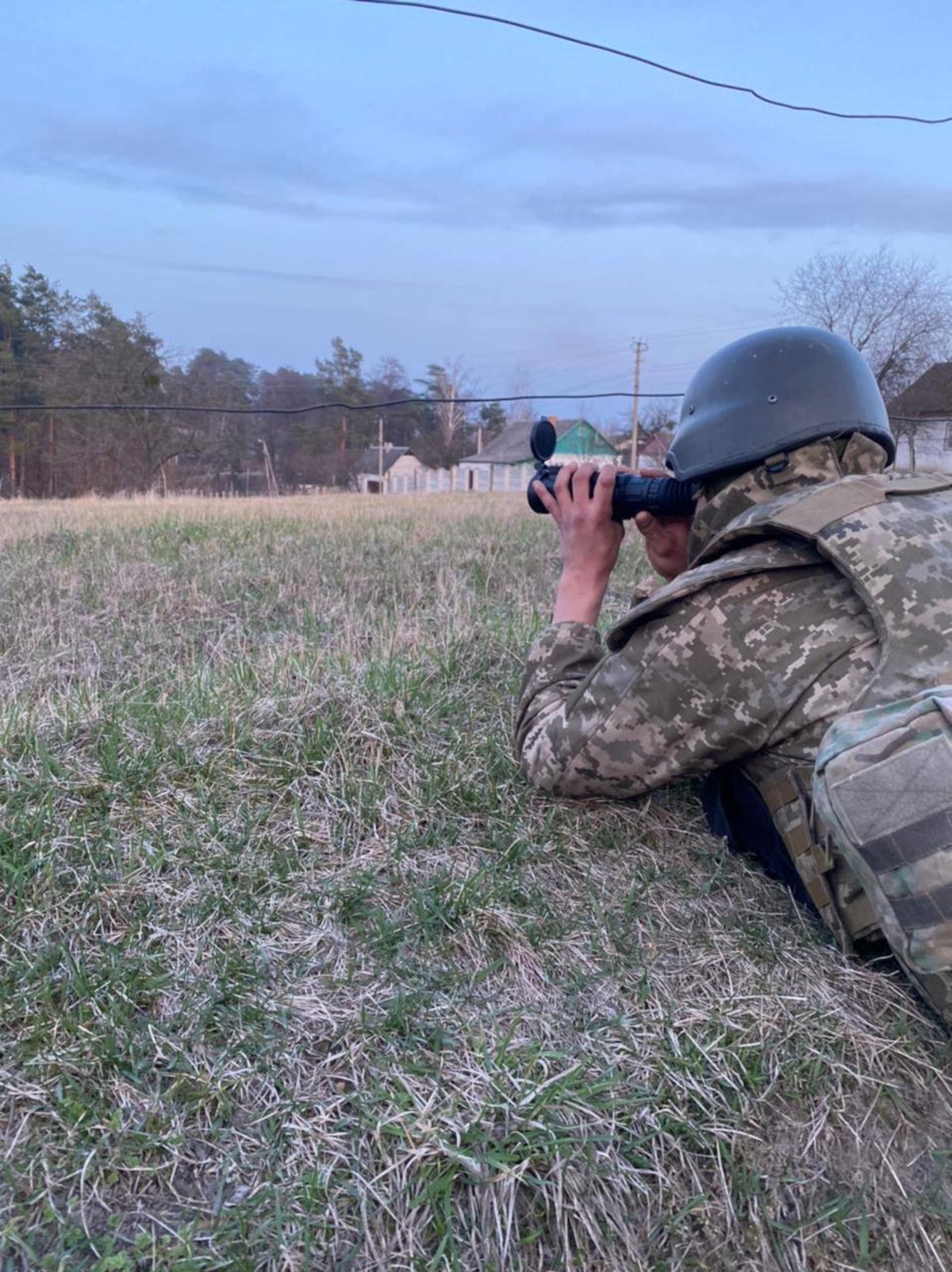 We buy equipment for the Armed Forces of Ukraine because they’re foundational in creating a free, independent Europe. We’ve been lucky enough to have military personnel with combat experience join our volunteer team and this allows us to strategically determine the equipment most in need on the battlefield.

Want to play your part in building a peaceful Ukraine? Send your donation to DAO Charity to support our armed forces. 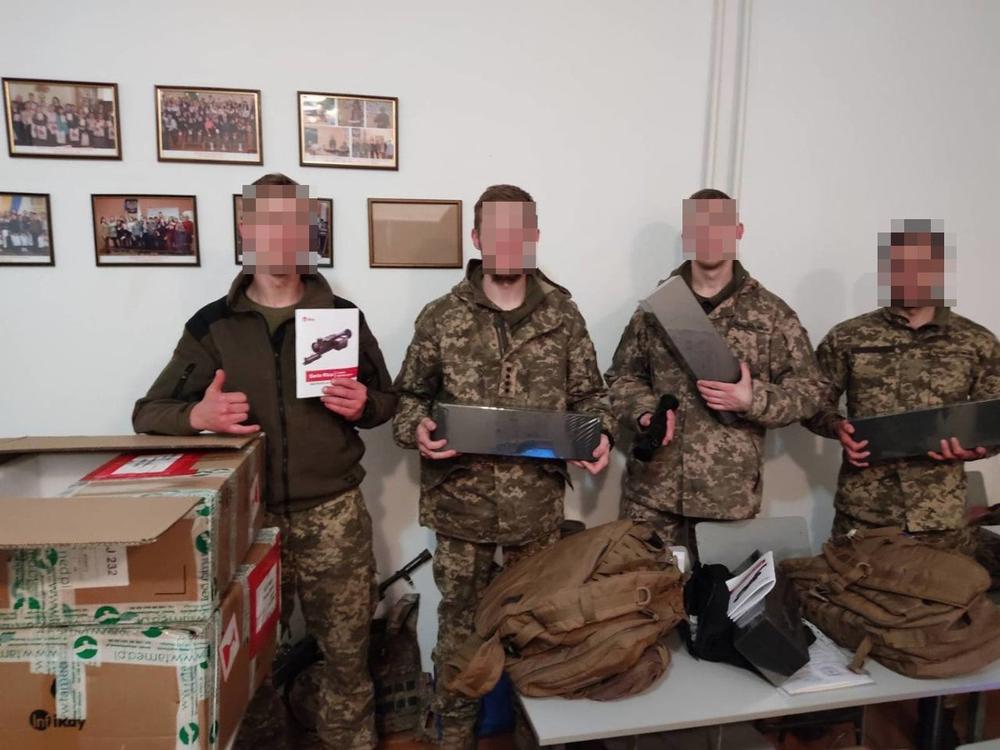